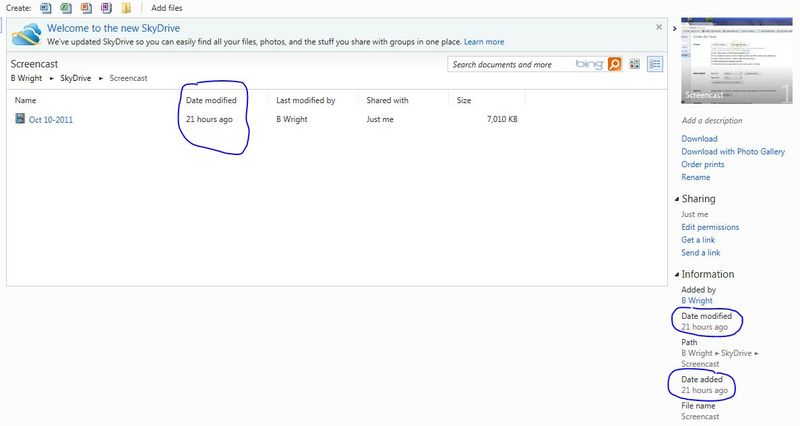 Evidence from a Technology-Empowered Crowd

Crowdsourcing can be a tool of investigation.  An official investigation can gather evidence by urging large numbers of people to submit information such as photographs snapped with smartphones.

First Example: The Controller of the City of Philadelphia has released an iPhone app (the "Philly Watchdog") to help citizens report waste, abuse, fraud or bribry involving city government.  A citizen might, for example, use the app to submit a video of a city employee driving recklessly.

Second Example:  When a post-hockey game riot (fires, looting, vandalism) broke out in Vancouver, B.C., many witnesses recorded the riot by photo and video.  The police later asked that witnesses keep their pictures so that they may be available to help the police identify culprits. Several citizens started public web pages to collect the images and the comment of witnesses.*

In the two examples of crowdsourced investigations above, the investigator asks for citizens to send evidence directly to the investigator, so the investigator can review it in private. The public web sites in Vancouver can facilitate a more free-form exchange of information among witnesses. But those sites were created by citizens, not official investigators (the police).

Were an official investigator to open a web site or forum where citizens could post publicly-viewable photos and comments, two problems might arise. One, suspects identified on the site might claim that their privacy had been violated. Two, suspects might be defamed when citizens post false or unsubstantiated allegations against the suspects. Some pranksters would be tempted to post photoshopped images.

Could recordings by citizens violate the privacy of those recorded?  Anti-surveillance laws are complex and vary from one place to the next.  Generally speaking in the US, the laws do not prohibit the recording of images of people in public view.  But they sometimes forbid audio recording of private conversations.  (Remember that video cameras often record both images and audio.)

In disputed cases a key question is whether the subject of a recording had a reasonable expectation of privacy at the time.

What about recordings of the police themselves?  There are many reports of police officers taking offense when citizens record them.  But generally the courts have ruled in favor of citizens and held that anti-surveillance laws (wiretapping and eavesdropping laws) do not prohibit the recording of police officers on duty.

[Update: A New York prosecutor is taking a novel approach to the question whether police officers can be recorded.  The prosecutor has indited a citizen for "obstructing government administration."  The citizen, standing in her front yard, video recorded a night-time traffic stop as it unfolded on the street.  A police officer told her to go inside her house because he did not feel safe with her presense.  When she refused, he arrested her.]

If a citizen violates law to capture evidence, it might not be admissible in court.  In Connecticut, for example, electronic evidence gathered by illegal means is inadmissible.  See the Connecticut rules of evidence, Sec. 52-184a states: "No evidence obtained illegally by the use of any electronic device is admissible in any court of this state."

Illegal gathering of evidence might include using deception in violation of terms of service for a web site or social media service.  How might such deception occur? Here’s an example: a citizen impersonates another person on Myspace (contrary to the Myspace’s terms) so that a suspect will “friend” the citizen and then reveal incriminating details about himself.

Tablets and smart phones are coming equipped with two cameras, one on the back and another on the front.  These two cameras make it easy for an investigator to gather and authenticate audio-visual records about physical evidence  -- such as graffiti on a fence or the appearance of a murder scene.

The integrity of audio, video and photographic records is easy to enhance if the investigator's device enables multiple files to be attached to outgoing email.  Android devices normally do allow multiple attachments to email.

Experience shows that records of email (especially email in an enterprise) are reasonably protected from tampering.  This is one reason that email evidence is routinely accepted and relied upon in court.

Therefore, a pretty good technique for an investigator to collect evidence is to (1) make a video record with the back camera, (2) sign and authenticate the first record with a second video, made with the front camera, showing a statement of affirmation by the investigator and (3) send both videos as attachments to a single email addressed to multiple people.

Here is a demonstration:

The investigator can further enhance the integrity of records by speaking date and time directly into the videos made with the mobile device.  The spoken date and time should approximately match the timestamp on the email to which the videos are attached.

Is the second video, which signs and authenticates the first video, required?  Not necessarily.  However, it is useful.  It can be persuasive to a judge or jury, in that it visually and auditorily depicts an identified witness confirming a record and taking responsibility.  It helps make the email and its attachments more like a formal, legal affidavit.  An affidavit may be accorded special weight in an investigation or courtroom hearing.

Related Posts:  1.  How to make a Gotcha! video