If an enterprise is not archiving e-mail in a systematic way, e-discovery can be a headache when a lawsuit it filed.  This lesson applies just as much to a plaintiff (the one who initiates a lawsuit) as to a defendant (the party against whom the lawsuit is filed).  A case in point is The Pension Committee of the University of Montreal Pension Plan, et al. v. Banc of America Securities LLC, et al., No. 05 Civ. 9016 (SAS), 2010 WL 184312 (S.D.N.Y. Jan. 15, 2010).  In this case,
several institutional investors (the “plaintiffs,” which included a university pension fund) sued hedge fund managers (the “defendants,” which included a subsidiary of Bank of America) to recover $550 million in investment losses.

The plaintiffs had been haphazard in retaining email.  In practice, the essence of their policy (which, largely, was not in writing) was to retain much of their email for short periods of time – a few weeks, maybe a few months, maybe a year . . . it all varied because the plaintiffs had no systematic policy for archiving email.  Different employees made different decisions about keeping e-mail.  But the general practice was to destroy rather quickly.

The judge said that at the time the plaintiffs started to prepare for the lawsuit (2003-2004), they should have instituted a “litigation hold” on all relevant email, wherever it may be, whether on servers, laptops or even backup tapes if the email was stored only in backup.  The judge’s reasoning was that if the plaintiffs think they are going to be in a lawsuit, then they need to preserve the evidence related to the topic of the lawsuit.  They should not let the evidence be destroyed; they should allow emails to be erased.

Analysis:  The reality is that in any enterprise (public sector or private sector) a litigation hold is VERY HARD to implement in practice.  A litigation hold requires real work, diligence, expertise and forethought to find, evaluate and preserve all the relevant email (the relevant email can be voluminous, involving, in a case like this, maybe thousands of messages).  The plaintiffs did not institute a good litigation hold at the right time, and therefore the court believed important emails were deleted and relevant evidence had been lost.

Result:  Because the plaintiffs did not do what they should have done, the court ruled the defendants were entitled to a remedy in the form of a so-called “negative inference.”  When a party like a defendant is awarded a “negative inference,” it gets a strategic advantage in the lawsuit.  The strategic advantage means it will be easier for the party (the defendant) ultimately to win the lawsuit. [Technical detail: The negative inference in this case was that the jury would be told that plaintiffs possessed relevant email evidence, but lost it, and the evidence is more likely to have supported the defendants’ side of the case.]

The court also ruled that plaintiffs must pay some of the defendant’s attorney and expert fees/costs related to e-discovery.  Ouch.  That ruling is expensive for the plaintiffs.

Lesson:  Litigation is hard to predict.  But for many enterprises, they know that eventually they will be involved in lawsuits of one nature or another, and they will be expected to have instituted a litigation hold to preserve email.  Knowing precisely when and how to institute the litigation hold is, in practice, very hard.

Courts like the one in this case are becoming progressively more demanding in their standards for litigation hold on email.

Thus, a haphazard policy on email retention, which generally includes short retention periods (such as 90 days and the like), can come back to haunt an enterprise like the university pension fund in this case.  As a practical matter, the risk of this problem can be mitigated by adopting a policy to archive the emails of important people – like investment analysts and decision makers -- for numerous years (e.g., seven years).

In collaboration with Netmail, Mr. Wright leads on-site workshops for the development of electronic records policy in mid-to-larger sized enterprises. 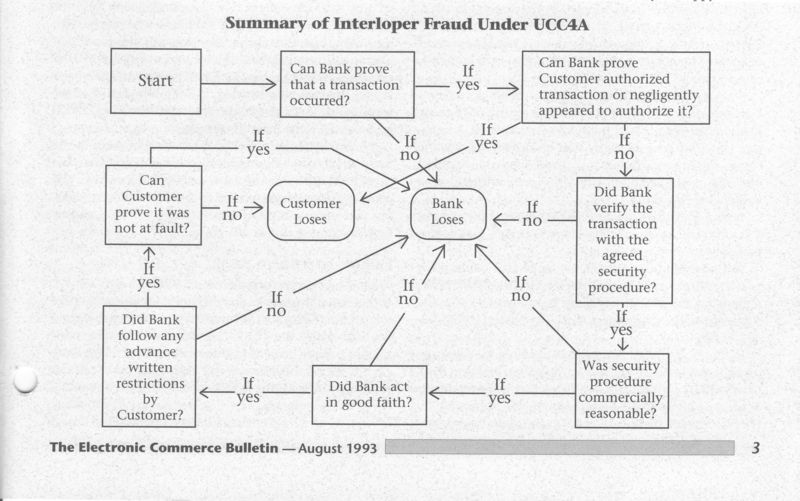