A prospective student in my SANS Legal 523 course had trouble getting a visa so she could travel to the US to attend the course.  Following is the heart of a letter I wrote on her behalf to the US embassy in her country.

[begin letter]
I send this letter in support of a visa application by the “Applicant”, a lawyer for [a non-US revenue authority]. The Applicant is applying for a visa so she can attend a professional seminar titled “Law of Data Security and Investigations” (the “Seminar”) in Orlando, Florida.

The Seminar is unique in all the world. No other education experience comes close to matching the depth, content and quality of this in-person, highly-interactive Seminar. It is a five-day, intellectually-intensive training event that enables professionals (including lawyers, auditors, computer security experts, law enforcement officers and others) to understand and cope with the law of information security and investigations. Typically, 25+ students attend the Seminar.

The scope of the Seminar is global. We cover law throughout the world, though more focus is placed on US cases because the US has more experience with computer law issues.

Lawyers and other professionals who attend the Seminar come from across the world. For example, when the Seminar was held in Washington, DC, December 2010, one of the students was a lawyer for a European police agency.

One of the reasons this Seminar is so valuable to students is that I am internationally-known on the topics covered in the Seminar. I am author of the leading book The Law of Electronic Commerce, among other professionally-recognized works. In 2003 I worked for a month in Sri Lanka, under a project funded by the United States Agency for International Development (USAID – an arm of the US State Department), to help the Sri Lankan government develop law and policy for electronic commerce.

The Seminar involves over 30 hours of professional discussion, interaction and training, which I lead in person. One of the values of the Seminar is that it attracts students from diverse backgrounds (government, private sector, nonprofit, US and non-US). We debate, share ideas and learn from one another about challenging topics in the law of computers, electronic evidence, IT records and digital audits and investigations.

The benefits from the Seminar involve much more than the delivery of facts by lecture. Students learn to think critically about issues by interacting with me and the other students, both formally during training sessions and informally during breaks. The Seminar allows students to network with like-minded colleagues. Also, the larger SANS technology conference, of which the Seminar is a part, provides special educational events during lunch breaks and in the evenings.
[end letter]

Many countries have data privacy laws limiting the disclosure of personal information their citizens. Although the laws are far from uniform around the world, the European Data Protection Directive (95/46/EC) is a leading guide.

These laws motivate (multinational) corporations to configure controls into email (as well as webmail and text-instant-message) record retention systems.

The European Data Directive generally instructs European countries to enact local privacy legislation to regulate personal information. The legislation can apply to e-mail and other electronically stored information (ESI).  As a practical matter, the details on implementation and enforcement of local (non-US) privacy laws with respect to e-mail is a very complex topic.  Some local laws can frustrate internal corporate investigations that might appear, to US-based managers for example, as routine and responsible.  They can cause emails to be withheld from investigators.

One instance: In 2001 French courts held that a foreign-headquartered company violated the privacy rights of a French engineer when it inspected his e-mail records, stored on company computers.  The records revealed he was wrongfully moonlighting on company time.  Doreen Carvajal, “The Workplace: When bosses spy on workers,” International Herald Tribune, April 21, 2004 .

As corporations install appliances to store e-mail archives, they should consider whether to implement controls for compliance with local privacy statutes.  The controls might include

2. technical blocks to prevent unauthorized people or departments from accessing specific records, while granting access to those who have been authorized; and

3. alerts and audit trails to enable after-the-fact review of who accessed which records and when.

Mr. Wright is a consultant to Messaging Architects, develper of sound process for electronic mail record-keeping and investigation.

Numerous non-US jurisdictions (especially in Europe) have enacted so-called blocking statutes to restrict the export of important business records. Much of the motivation for these statutes is to prevent compliance with discovery demands in US litigation. These statutes give corporations incentive to design cross-border controls into e-mail archival systems.

Examples of blocking statutes include the following: 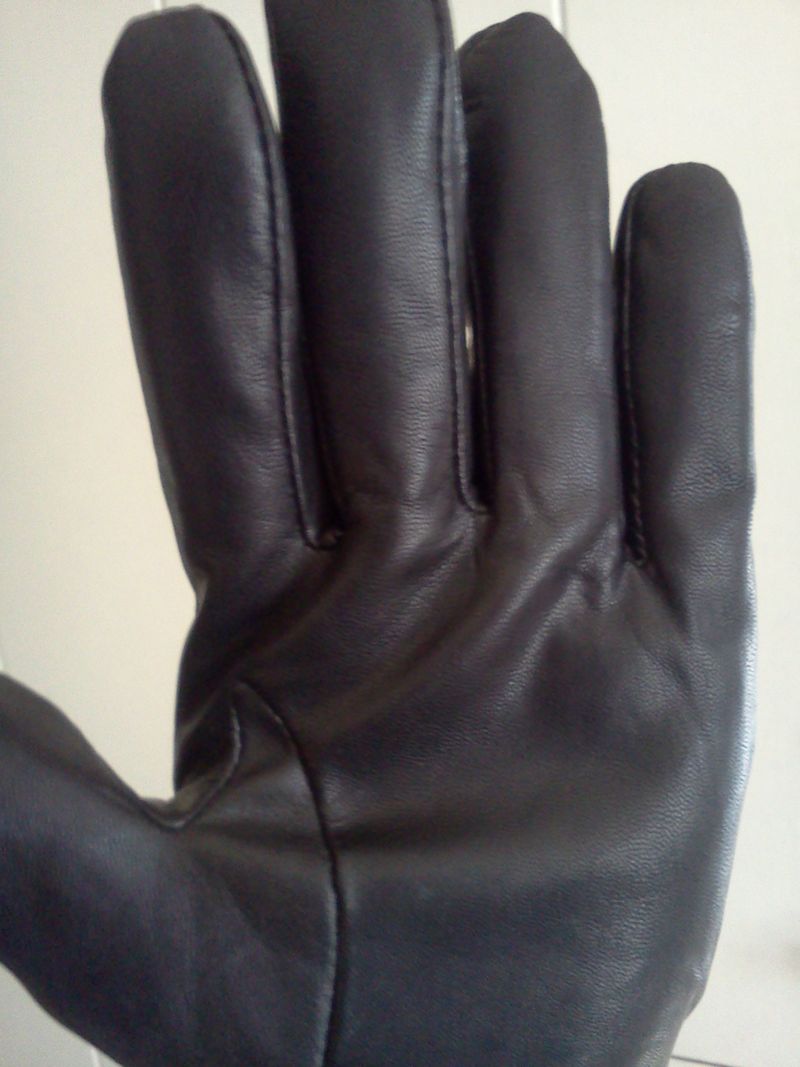 As corporations install appliances to archive e-mail, they can evaluate whether to implement controls for compliance with local blocking statutes.  As a practical matter, the controls might focus on managing efforts to retrieve large quantities of records (litigation e-discovery) rather than just a few records at a time (ordinary course of business).

2. technical blocks to prevent unauthorized people or departments from accessing particular records, while granting access to those who have been authorized; and

3. alerts and audit trails to enable after-the-fact review of who accessed which records and when.

The TJX credit card data break-in is reputed to be the largest in history. On the heels of the incident, many credit card issuers replaced cards believed to be compromised. To replace cards is expensive (not to mention disruptive to consumers), and many card issuers demanded, through lawsuits and otherwise, that TJX reimburse them. December 2007 TJX settled one class action lawsuit with issuers of affected VISA cards, agreeing to pay $41 million. Dow Jones Newswires, "TJX Gets Over 95% Acceptance Of VISA Settlement Agreement," December 20, 2007. May 2008 TJX said it had support for settlement with Mastercard issuers for $24 million.

The Federal Trade Commission concluded that TJX had maintained inadequate controls to protect credit card data and had therefore committed unfair trade practices. Consequently, the Commission has punished TJX by requiring it to adopt new controls (in the vein of the PCI - Payment Card Industry Data Security Standard) and file extensive paperwork with the government for years to show that the controls are in place.

That's the background. Now think about this . . . August 2008 federal authorities announced indictments of the ring of criminals at the heart of the TJX heist. The ring had stolen data from both TJX and many other retailers. According to authorities, the criminals used stolen data to withdraw tens of thousands of dollars at a time from automated teller machines. Their ATM withdrawals added up to hundreds of thousands of dollars.

Do you see an imbalance here? TJX settles with VISA & Mastercard issuers for $65 million, whereas the actual reported fraud is only a tiny fraction of that amount. Further, when card issuers canceled all those cards, they alarmed and inconvienced millions of cardholders to excess.